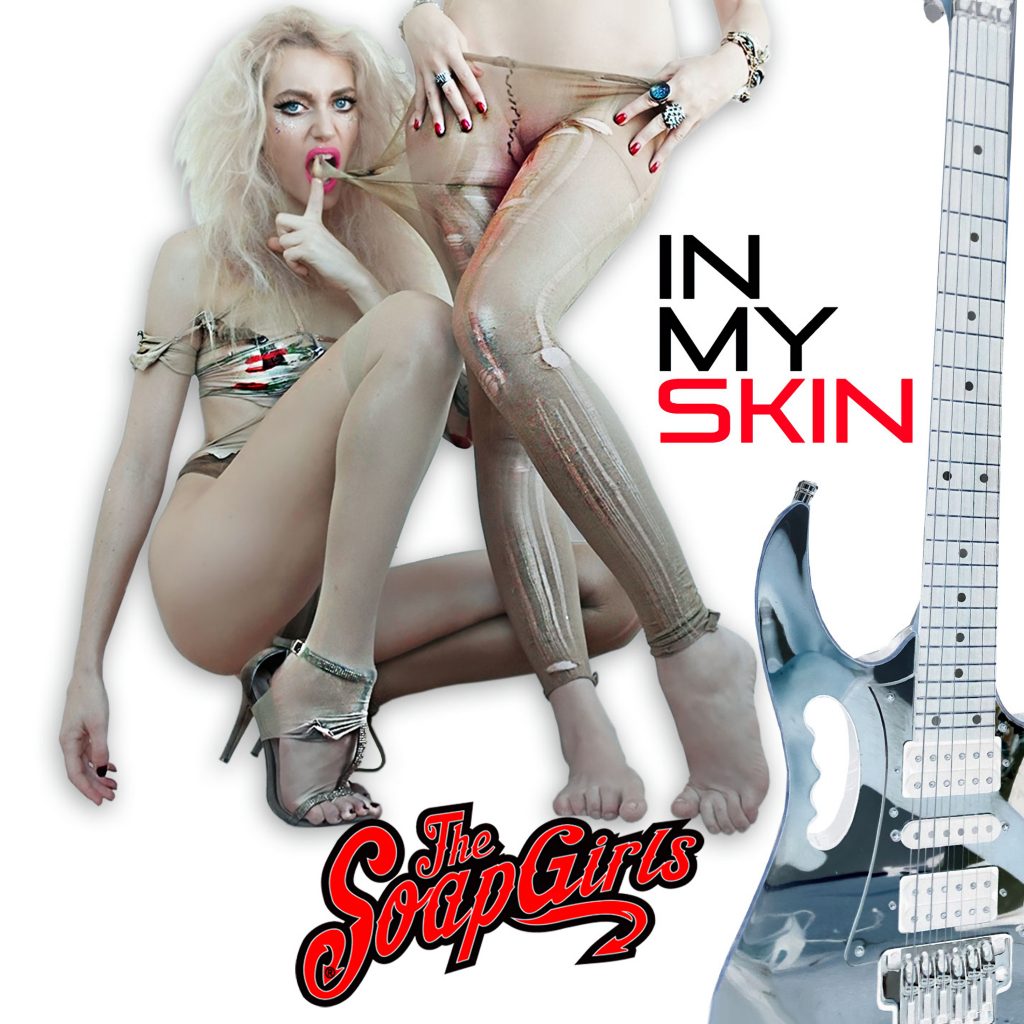 In My Skin New Album Release

In My Skin New Album Release Our 4th album, In My Skin, was released June 18, 2022!   We are so happy our fans finally get to hear it and are humbled by the incredible reaction and reviews. We put our heart and soul into this album and can't wait to see all of our fans while on tour!  Thank you for your continued support - we love our SoapSuds!   Buy Physical CD Here 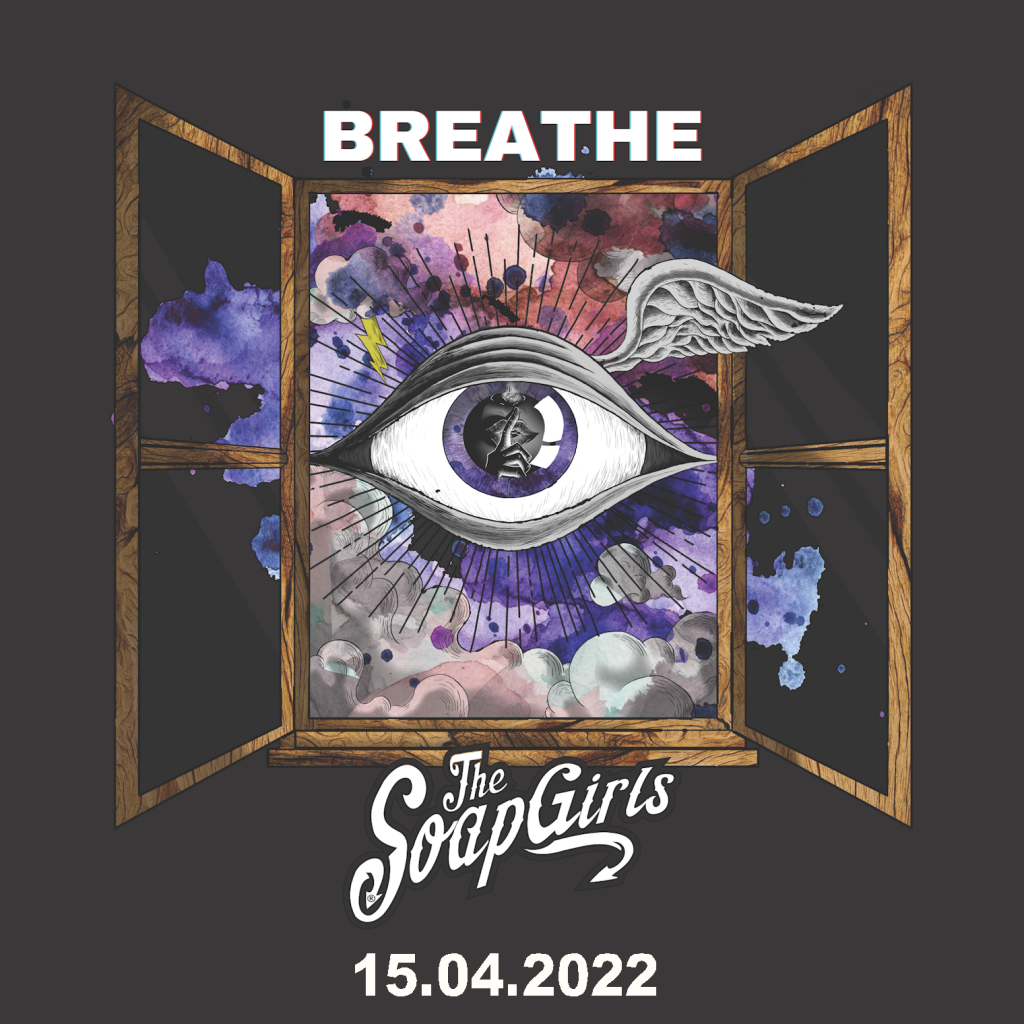 Breathe New Single Release Our 2nd single, Breathe, off our upcoming album, In My Skin, will be released April 15, 2022!   The video for Breathe will be premiered on our YouTube Official Artist Channel on April 17, 2022. Please Pre-Save Breathe on Spotify so you will have it added to your library the moment it's released, and it will help us increase the number of streams on release date! Pre-Save Here 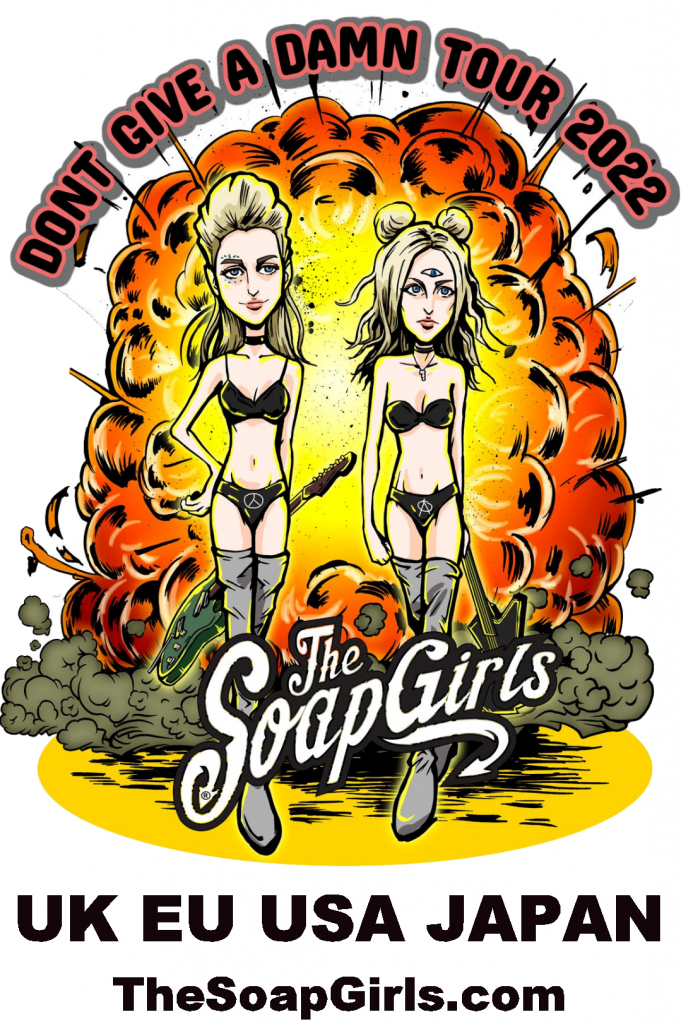 DON'T GIVE A DAMN TOUR 2022 We are pleased to announce our Don't Give a Damn Tour 2022 which kicks off on April 9, 2022 with a private show at The Hive in Rotherham, UK!  This will be our first true "World Tour" with shows in the UK, EU, USA, and Japan!  We can't wait to reconnect with our fans, meet new ones we've just made through our livestreams, and get back onto a real stage after more than two [...]

Armed with unforgettable melodies and catchy choruses, The SoapGirls energy, rawness and authenticity live, has earned a formidable reputation.

Performing internationally and continuously since 2015, these fearless French born sisters Millie and Mie, have slayed critics and earned a global dedicated group of followers known as the ‘The SoapSuds’, some of who follow the band across the UK and Europe.

The SoapGirls are society’s rejects and their punk credentials were rubber stamped by scintillating performances at many festivals including the legendary Rebellion Festival and Camden Rocks festival last year and such was the their success that they have inevitably been asked to perform again 2019 whilst on their last tour Sniff My Strap promoting their much anticipated album Elephant in the Room.

The pandemic hit, and while the world stood still in 2020-21, the fearless sisters persevered at the polar opposite, embracing the news of cancelled tours to deliver over 400 live-streamed shows, taking fans on a raucous virtual worldwide tour, from country to country, theme to theme, and with not one set, costume or theme the same [view on YouTube].

Now in 2022, The SoapGirls are back and on their Don’t Give A Damn World Tour performing tracks of the highly anticipated 4th album ‘In My Skin’, to be released June 18th.  In addition to playing all over the UK and Europe, this marks the first time they are touring the United States and Japan, performing shows in nine countries!

The SoapGirls write outsider anthems that are androgynous, audacious and straight from the heart. Following the release of their album Societys Rejects, the band have appeared in Classic Rock Magazine, The Mirror and Vive Le Rock, while their last two singles were played on BBC Radio and play listed by Planet Rock Radio as well as various other stations.

THANKS TO OUR SPONSORS